Supporting teaching and learning with Mahara

This is how I, Angelique Bodart, am encouraging and supporting the usage of Mahara at Cranfield University.  There are always two sides to a story, here's mine versus the user (teacher or student).

DESIGNING a group work page to share with sponsors 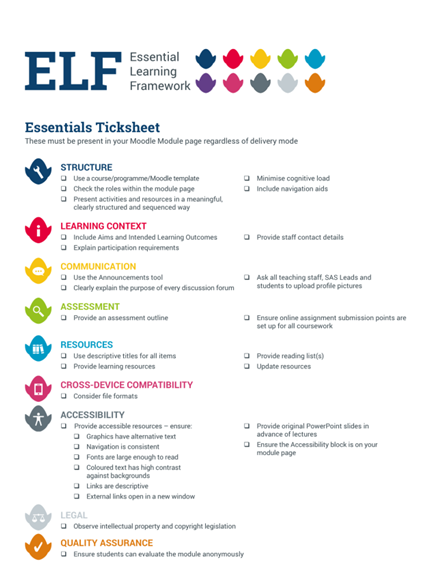 At Cranfield Defence and Security (CDS) we work with academic staff to develop their modules, on Moodle and pedagogically, with regards to incorporating learning technology. We call these Module MOTs.

During one of these Module MOTs with Bec McKeown, we discussed how the Organisation Development module (part of the Information Capability Management MSc) was currently being taught and assessed, and any barriers to engaging students with the content.  The main issue that cropped up was that some sponsors felt student commitment to the group project wasn’t 100% because students weren’t sharing their progress and the final report, detailing recommendations, was vague.  Were students leaving it til the last minute to do the write-up?  Were students communicating with the sponsors regularly enough to ensure they had all the intel they needed in order to progress the project?

The Module Leader wanted a method of

Mahara can help with all of those things! I’m not a Mahara bod (Moodle’s my baby) but I’d seen the good work Sam Taylor had done with other academics so knew of its amazingness and the different ways it could be used…I just didn’t know how to do it technically.  I invited Sam to meet with Bec and I to help with the template creation.  And so the template you see before you was born.

The template includes the different elements of the work students are expected to complete as part of their project, including instructions to guide them through. We also decided to include a reflection section to encourage students to reflect on how the project went, what they could have done better etc.  What are the components used to create this thing of beauty?  Mainly the Notes block (so students can upload relevant information sent by the sponsors or interview notes).  We also placed the students in groups and gave them access to their pre-created individual group pages (5 groups in total) to make it easier for them to get started. 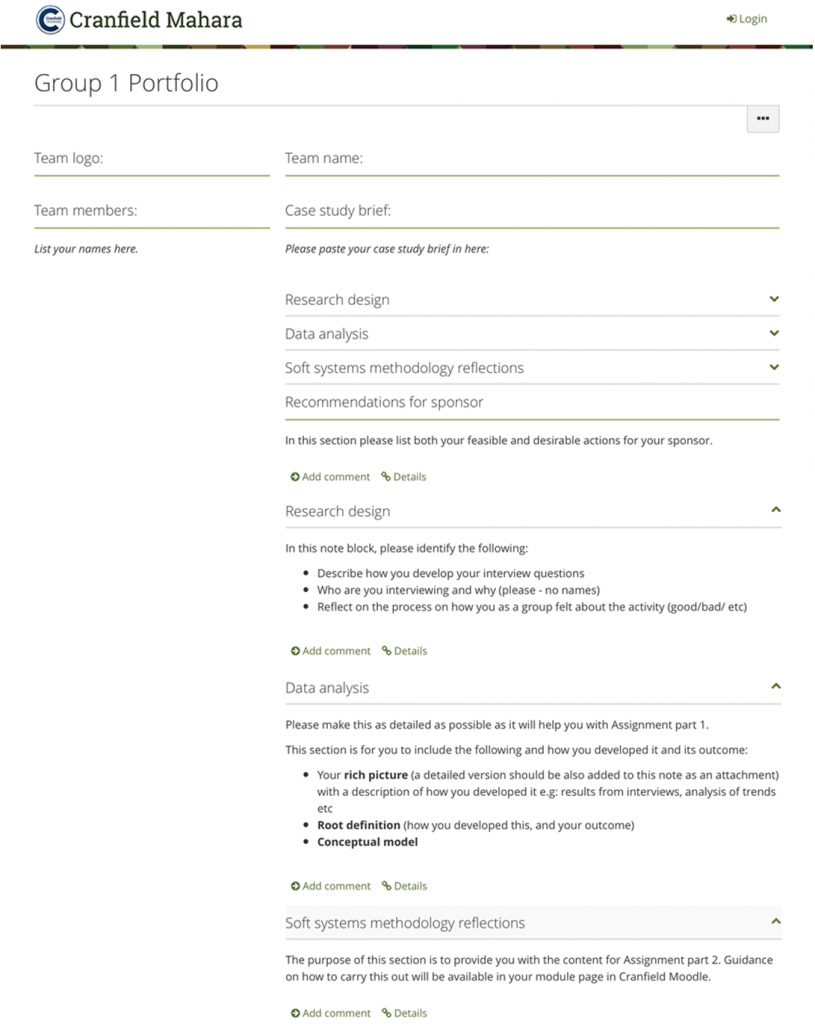 To support students with the use of the template, as part of their pre-module task, they had to complete the CDS Mahara Induction online. I then delivered an in-class demo to introduce them to the template and how they were expected to use it, including how sponsors were to give feedback i.e. through the comments on their Mahara page (everything in one place, nice and organised).  Out of the three tasks I gave them during the demo what was their favourite?  Coming up with a team name!  It’s the simple things.  You just need to find the spark in order to make the fire. 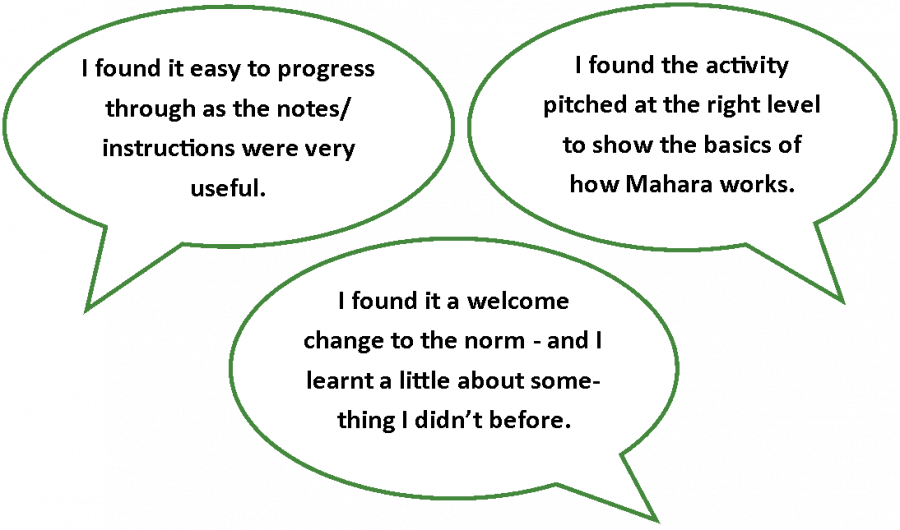 How did it work out in practice?...see the Module Manager's perspective ^

Comments - Designing a group work page to share with stakeholders 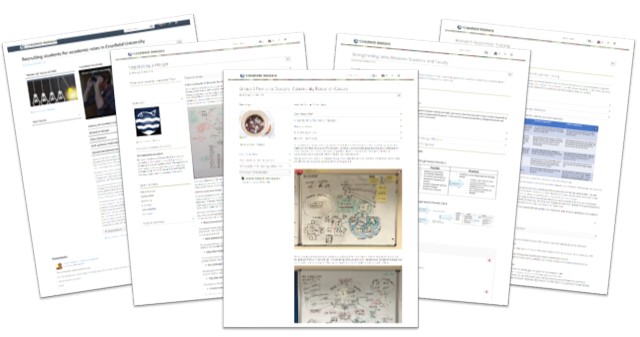